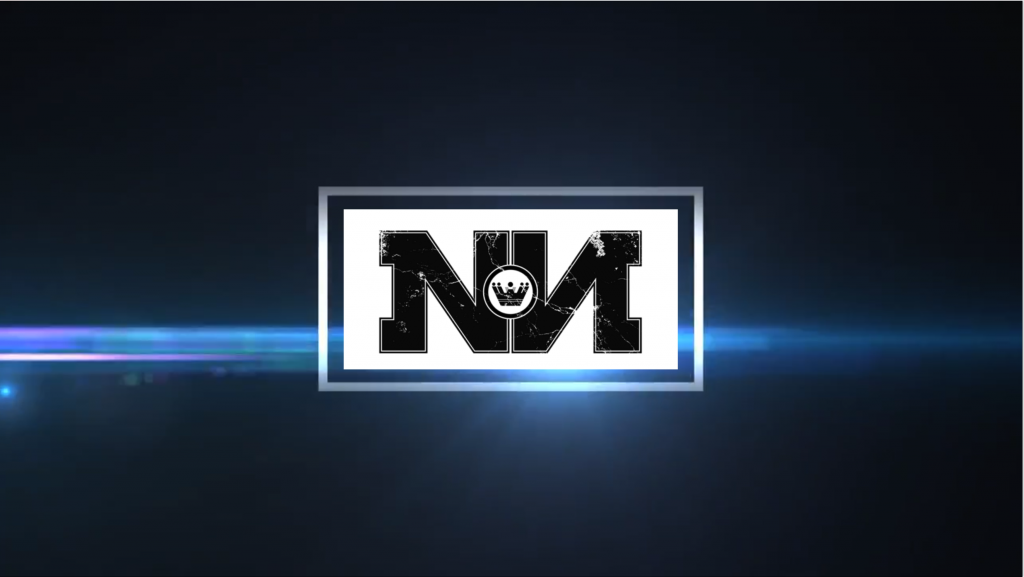 Coming from a musical family, Nehemiah was introduce to the arts at an early in his life. When he was 7 he realized he wanted to work in the entertainment industry above anything else. He combined his love for music and film and got a degree in Media Arts. Just before graduated college, Nehemiah was casted on MTV’s Real World Austin. Becoming a prominent figure in the MTV series, he would spend the next 5 years traveling and hosting events all over the world. He was introduced to Dj’ing at the age of 21 and never looked back. He begin Dj’ing MTV Spring Breaks and quickly developed a name for himself in the music world. Gaining residencies in Panama City Beach, South Padre Island, and West Hollywood would keep him touring and traveling for the next 12 years. Nehemiah has combined his experiences with hosting, and turntablism to become a versatile event Dj. No event is out of bounds for Nehemiah and he brings his positive energy to everyone he meets. 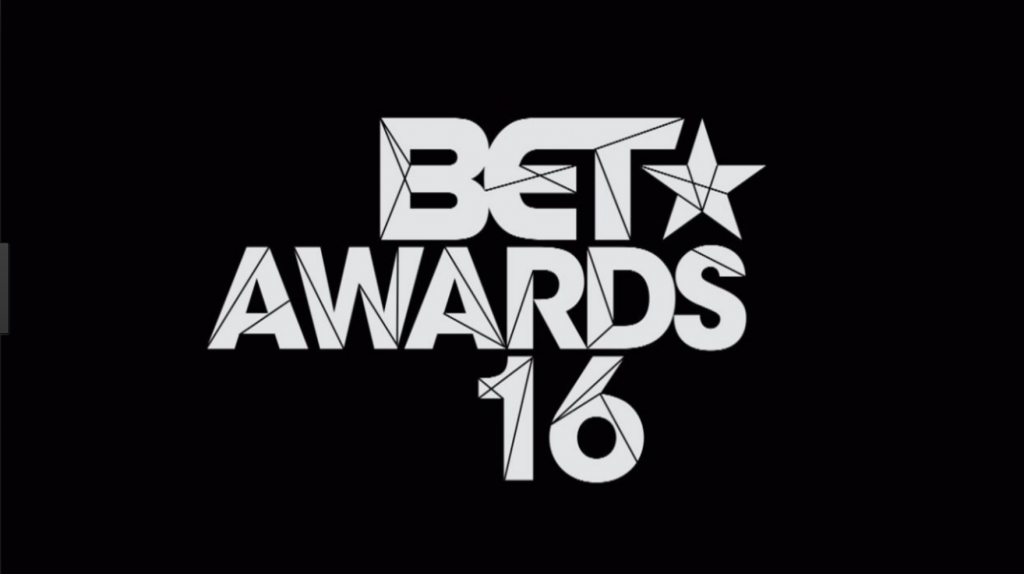 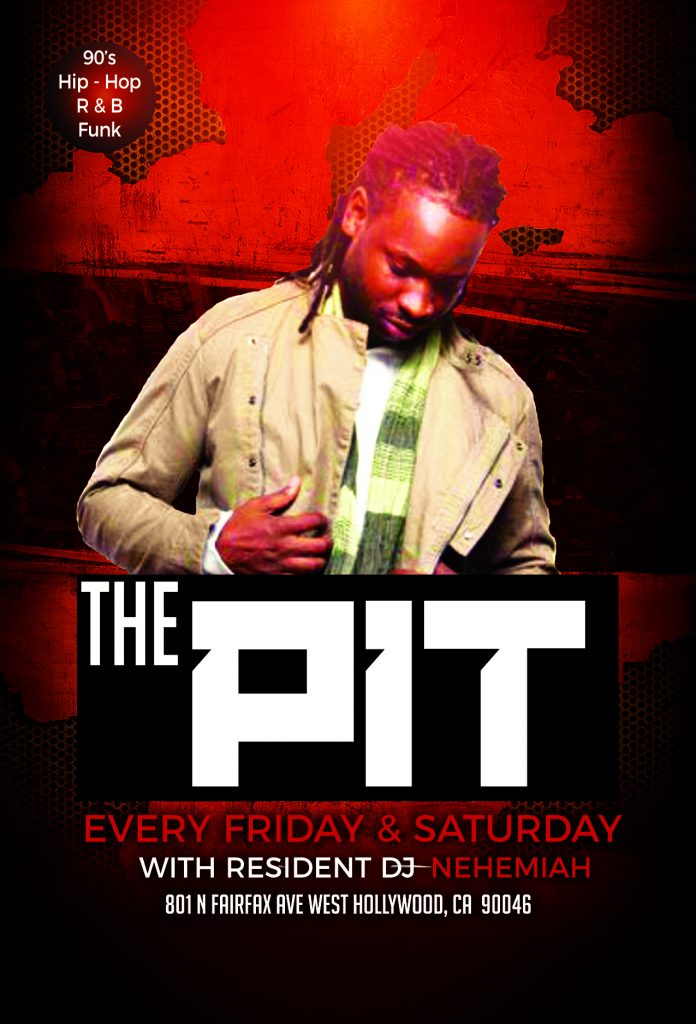 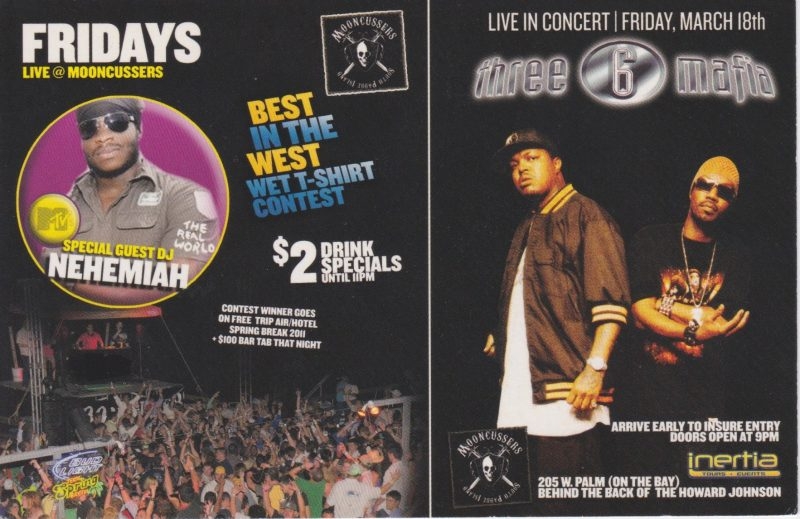 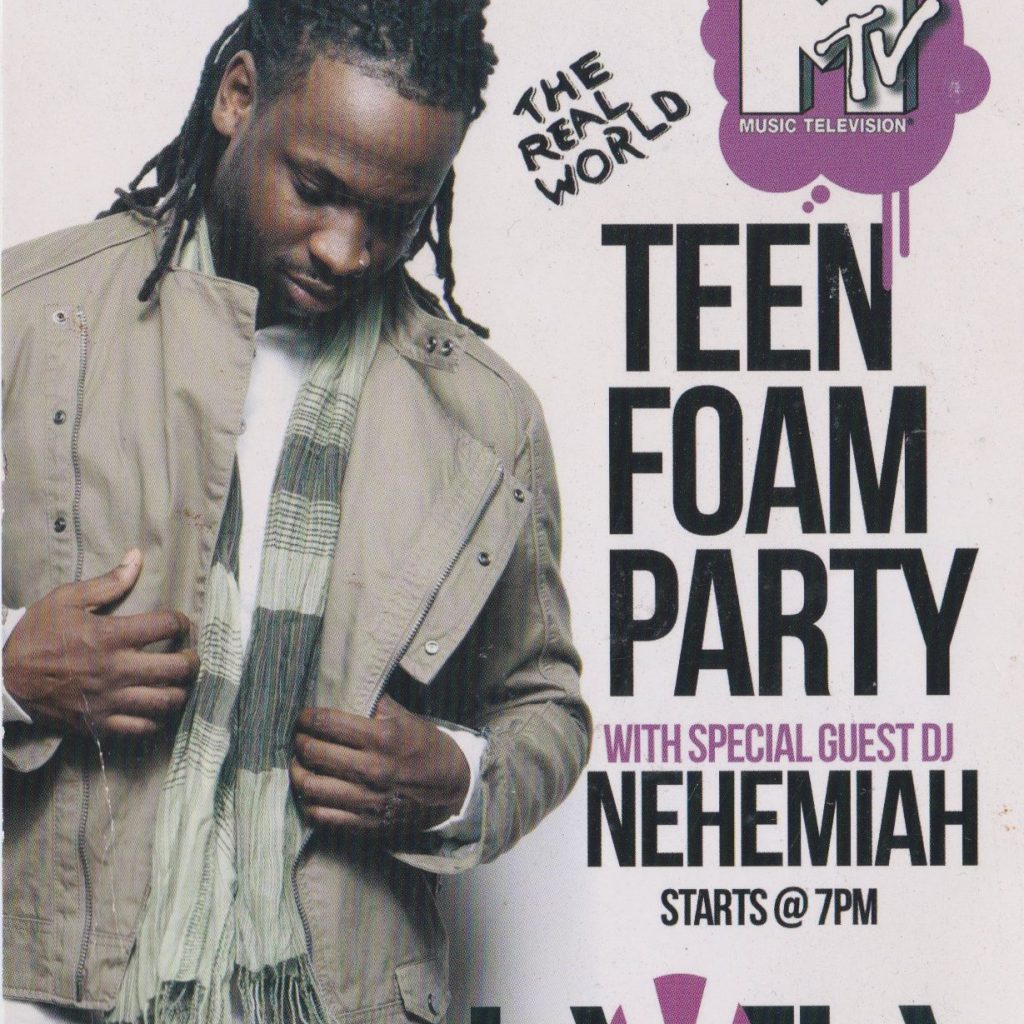